skip to main | skip to sidebar

Navy announces destroyers to be based in Spain


Navy announces destroyers to be based in Spain

Crews of four East Coast destroyers may want to brush up on their high-school Spanish.

The Ross, Donald Cook and Porter, now based in Norfolk, Va., and the Carney, from Mayport, Fla., will be forward deployed to Spain by 2015, Navy Secretary Ray Mabus announced Thursday.

“We welcome Spain’s partnership in stationing four U.S. Navy Aegis ships at Naval Station Rota,” Mabus said. “We have a long history of cooperation between our two countries and we have developed significant interoperability between our naval forces.”

In October, Naval Forces Europe spokesman Cmdr. Marc Boyd estimated the shift would bring 1,300 sailors and Navy civilians and 2,100 dependents to Rota, which would more than double the base’s Navy ranks.

The last time a ship was based in Rota was the summer of 1979, according to base spokesman Lt. j.g. Jason Fischer. The three piers at the base primarily support Navy ships passing through on port calls.

The ships will support the European Phased Adaptive Approach for security in the region.

These ships may not be the only chance for sailors to get a European BMD tour. Ground-based radar and interceptor installations, known as Aegis Ashore, are planned for Romania in 2015 and Poland in 2018.
投稿者 山猫 時刻: 21:38 0 件のコメント: 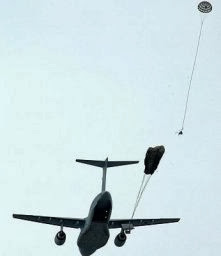 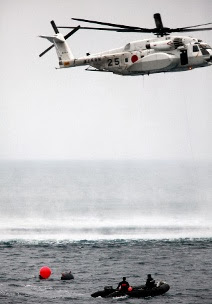